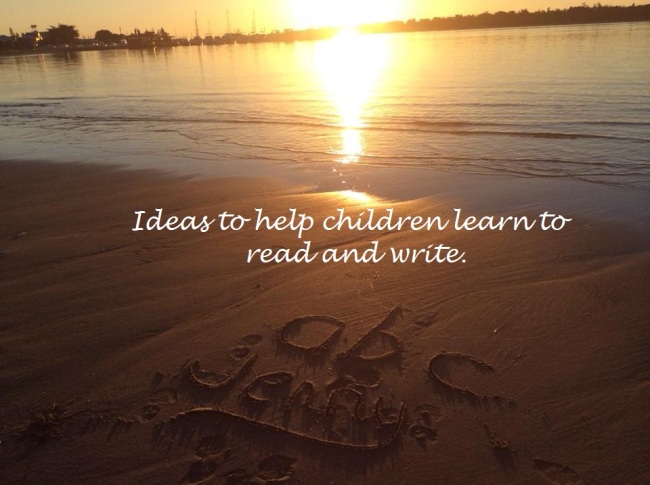 The 100 Most Used words are often used in classrooms for reading and writing (spelling). These 100 words make up about one-half of all written material in English. The list sometimes is called High Frequency Words or Most Common Words. You may find lists vary by a few words, however the majority of the words in each list are the same.

To help children succeed in reading and spelling these words I would recommend teaching them in the following groups.

2.      The next words to target are the words that are able to be sounded out. This means each letter uses their most common sound, a as in apple, b as in bat to spell their word.      ( Refer to my blog/post titled ‘Beginning to read REAL words’) If children have difficulty spelling or reading these words you may need to re-test/re-teach beginning sounds.

3.    Wh/Th words are next. These words are also able to be sounded out, however students/children need to remember the sound that ‘w/h’ and ‘t/h’ are when together.

that, then, them, with

4.      Group words into rhyming words which have the same spelling. This way if children/students learn how to spell one word such as ‘at’ it doesn’t take them long to spell/read cat, mat, hat, sat, pat, rat.

6.    The next concept is difficult for children to understand. It is when you place an e at the end of a word. This will be one of my future blog posts however for now I will explain the three words included in the 100 Most Used Words which use this spelling rule.

7.     The following words have two sounds when used together make a single sound.

Er words – Other, after, her, were

Ow words- down, how

Ai words – said, again (the ai makes an e (as in egg) sound if your child does not say again as agen then separate these two words when teaching.

9.      We are now coming to the harder groups of spelling words. Words that have spelling rules which are quite complex for younger children learning the 100 Most Used Words to understand. It sometimes helps to give other words which rhyme and are spelt the same. I have placed rhyming words in brackets that are not part of the 100 Most Used Words list but may help children to remember.

10.    The last group of words are what we call sight words. There are no special tricks to help and there are no other words which rhyme and have the same spelling to help. These are good ones to stick up around the house to make the children familiar with them.